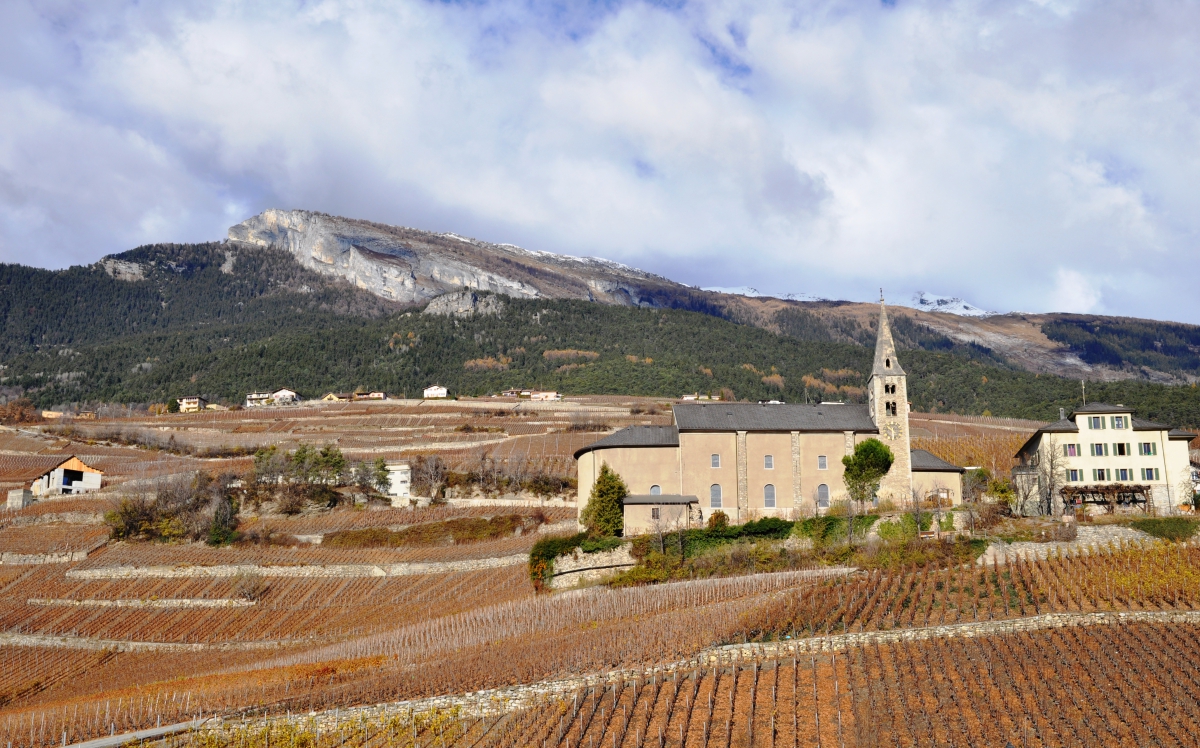 The St-Séverin bell tower is one of the most well preserved ancient buildings of Conthey. During the last restoration (1989-1992), the undertaken archaeological research uncovered a Roman church dating from the 12th century comparable to that of Saint-Pierre-de-Clages. Its significant parts such as the south and east walls as well as the bell tower were not replastered so that the curious visitors could see more clearly the history of the church.

Before the division of the parish and the creation of the Holy Family on the heights of the commune in 1928, the majority of the population of Conthey were members of this church. Its peripheral location may seem surprising. However, for eight centuries, it brought together the faithful of the Conthey territory except for the people of Plan-Conthey, Vétroz and Magnot. In many respects, it functioned as a regional centre and meeting point for the entire community.

The Ardon-Magnot Church and its archaeological site 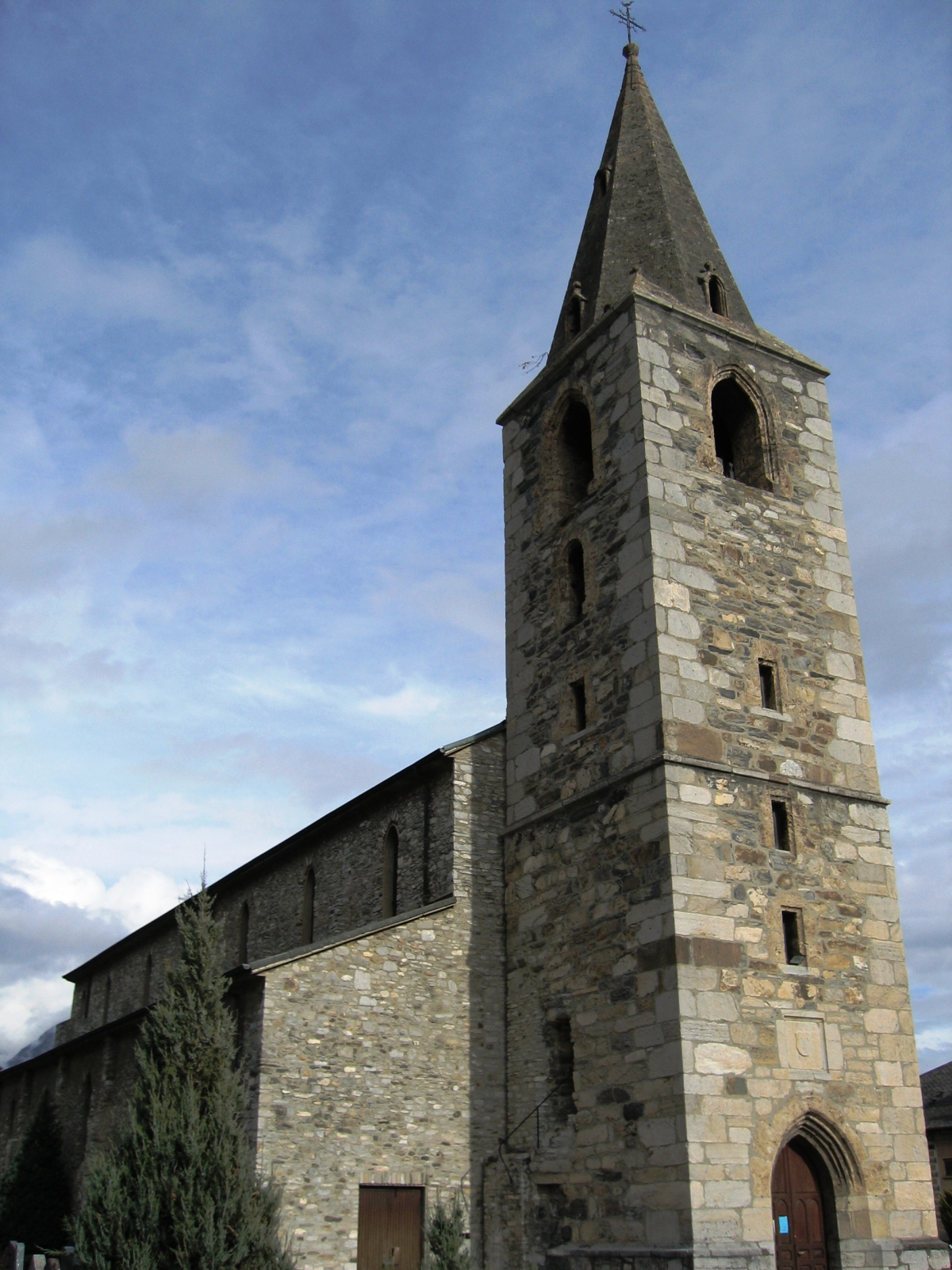 Dedicated to St-Jean the Baptiste and St-Jean the Evangelist, the Ardon-Magnot church contains numerous Roman relics discovered in the 19th century.

The church was somehow forgotten during the first half of the 20th century, but its renovation in 1959 permitted the rediscovery of the site and most of all revealed an impressive succession of pre-Christian and Christian buildings. This place of worship consists of a gothic bell tower, a nave and a neogothic choir.

The site is open to visits. It has a sound (French, German and English) and visual system as well as two information panels in French.

Every year, in June and December, the Ardon commune organizes St-John’s summer and winter celebrations. 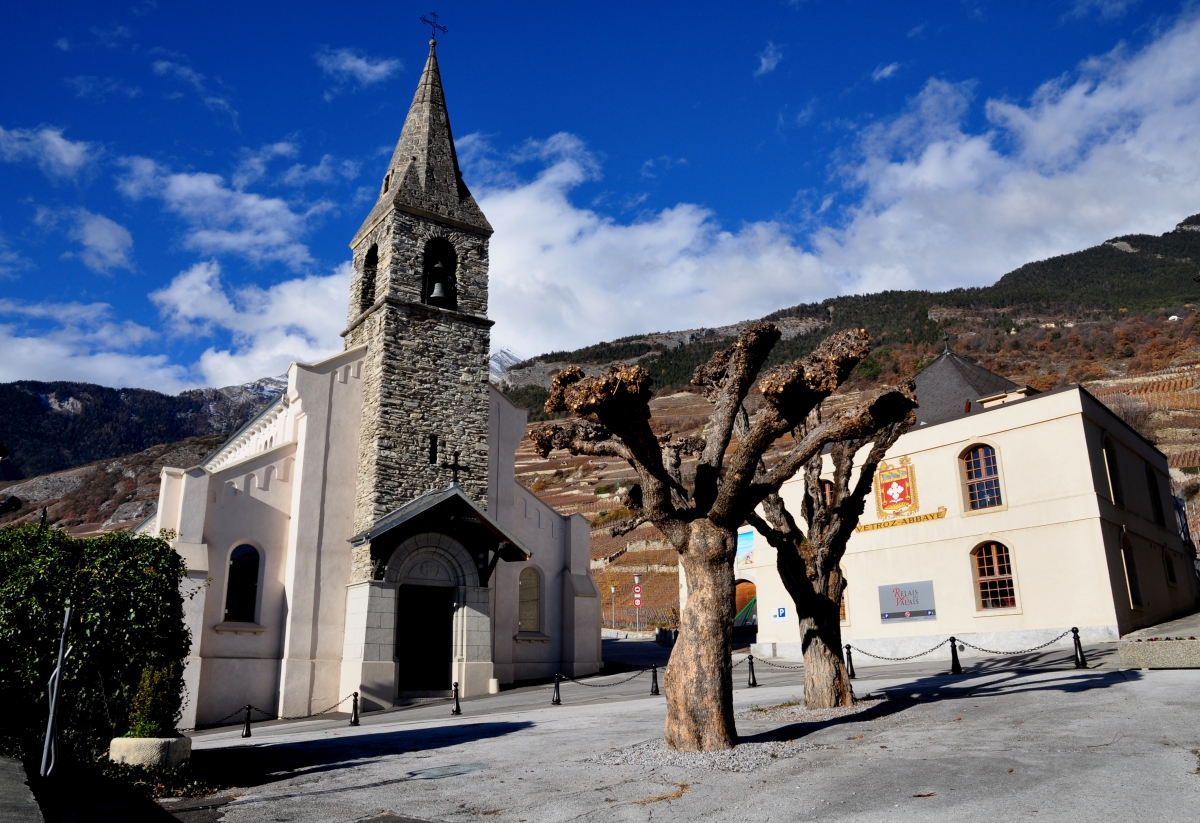 There is virtually no information about the Vétroz church in the Middle Ages. In 1394, a secondary altar was founded, but the precise name of the saint was not known. The title of Magdalenian was then mentioned for the first time.

More details about the condition of the building and its furniture were given in a verbal process established during an Episcopal visit in 1615.

In 1919, on request from the commune, the architect Joseph Dufour wrote an alarming report. It mentioned the need to repair and strengthen the church as soon as possible. The parish then decided to build a new one. The project was given to François-Casimir Besson, an architect from Martigny. He envisioned a vast structure inspired by the neo-Roman times, but only the location plans, dated August 1921, were found.

Testimonies regarding this construction are very scarce. One can imagine that the parishioners were involved. The first stone was blessed on November 11th 1923 and the Bishop of Sion consecrated the new church on the 19th April 1923. Only the bell tower was preserved from the old sanctuary and serves as a porch-tower. The neo-Roman inspiration is obvious everywhere. The building was modernised in 1966 but the neo-medieval styles were only partially restored. This church is one of the most successful stories of neo-Roman architecture in the Valais.